It rained A LOT on this tour of the Basque, and I was totally overestimating the weather when I packed my bikini.  Not only did I not get it out of my bag once, but I think I spent the entire tour wearing nearly every single item of clothing that I brought with me, all at the same time.  I was like a little eskimo.  We had some great shows, and some time to see the sights as it wasn’t far to drive between them.  We are kind of planning to go back later in the year, but with Alessio next time.  I loved Bilbao and the coast around there, and the drive from Urretxu to Lleida was absolutely incredible.  I would like to do that again with more time to stop and take photos.

the beach at Sopelana

the coast between Sopelana and Bermeo 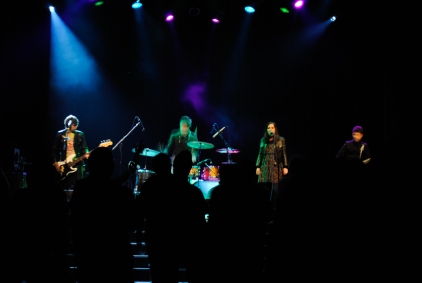 The singer and the guitarist GOT MARRIED the same morning, and played a gig that night, how sweet. 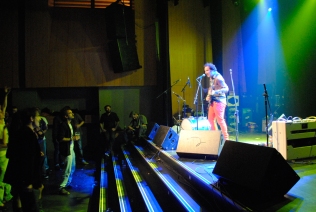 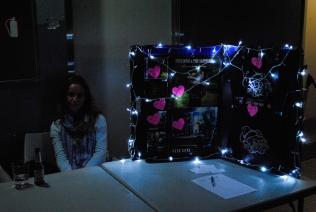 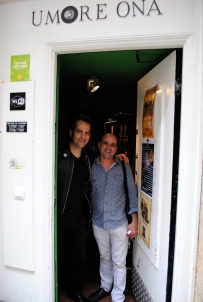 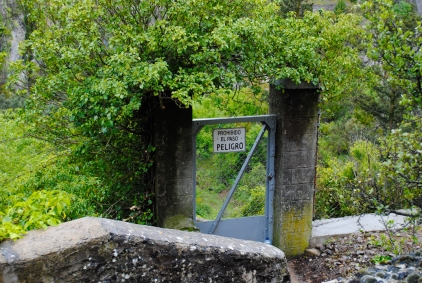 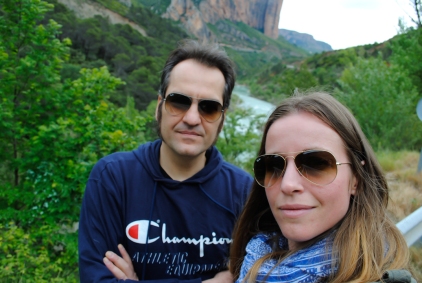 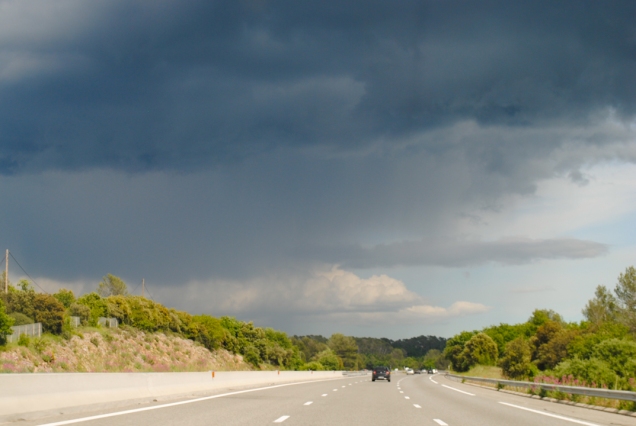