I love coming to Albi.  We get to stay at the home of Fabrice, who runs a marvellous, tiny bar called Le Jour de Fete.  He is a fantastic cook, overly generous with refilling our glasses, and just an all-round cool guy.  He booked us a concert yesterday at the local Juvenile Penitentiary.  There are up to 60 14 – 18 year olds incarcerated here for crimes ranging from drug dealing to murder and rape.  When we arrived we had to pass all our equipment through a scanner and leave our phones, cameras and computers at the door.  As we passed through the grounds in the middle of the jail we were jeered at from the cell windows surrounding, so we definitely felt like we were on the inside.  There were equal numbers of security guards to prisoners at the concerts, and we found out later that it had been a particularly hard day, with 4 boys on detention for fighting.  The day before had been family visit day, and when some families don’t turn up the boys become more aggressive than usual.  The concerts were very quick; we only had 30 minutes to play to two different groups.  Most of them had never seen live music before, and they asked what the songs were about.  The last song we played was Josephine; we told them it was a song written about Mother and they were especially silent and attentive in response.

It was inspiring to talk with the education department who work with these kids and organised the concert.  They have to battle against negative attitudes and bureaucracy to provide some hope for these boys and let them know that their lives aren’t over, and that there are different paths open to them.  It’s hard to know if we made any difference, but it was a pleasure to be able to get involved.  We hope to go back and spend some more time with them.

Today we have been out in the bitterly cold air for a little walk around Albi.  There were some yummy things in shop windows: 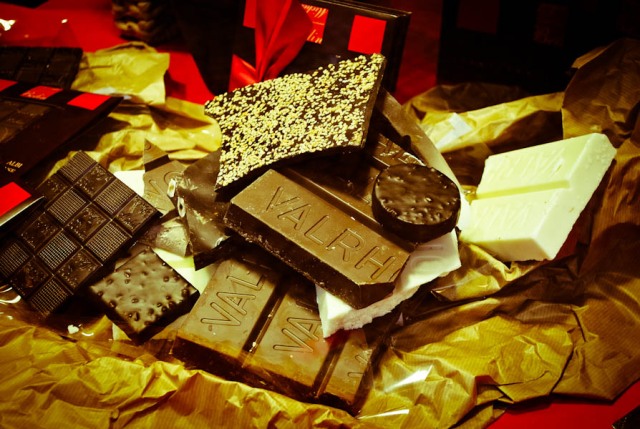 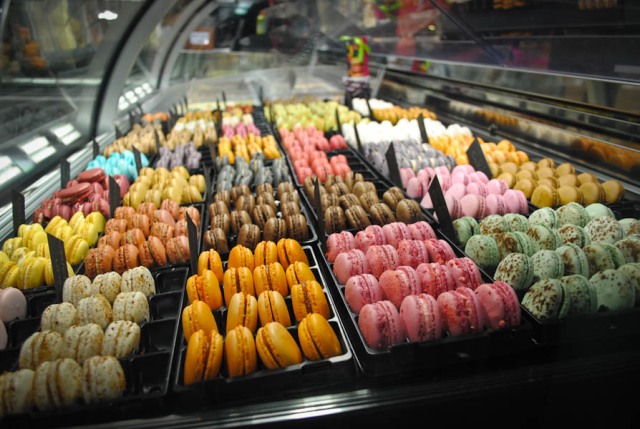 Of course I had to try one of these macaroons.  I picked mostly based on colour because I know they are all delicious.  This one is grenadine: 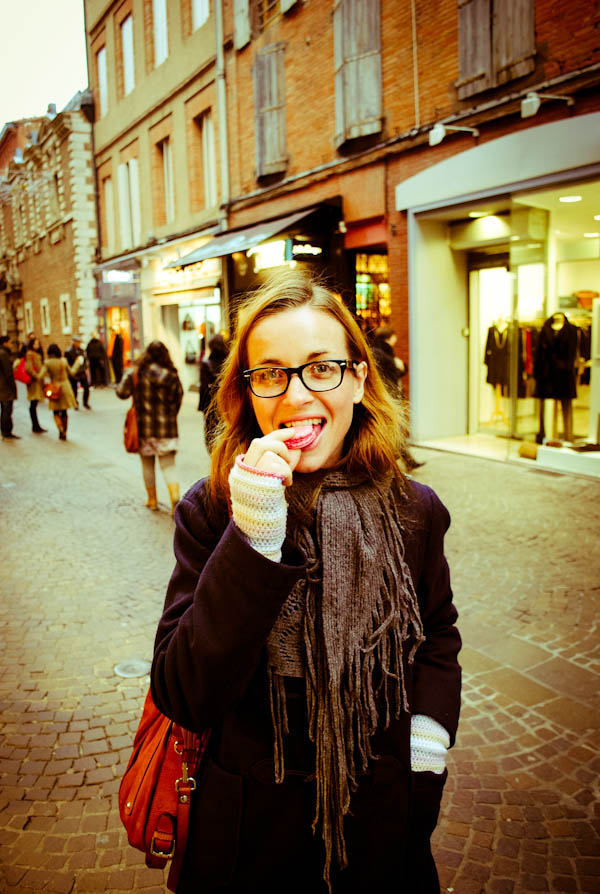 We saw this great carousel on the square: 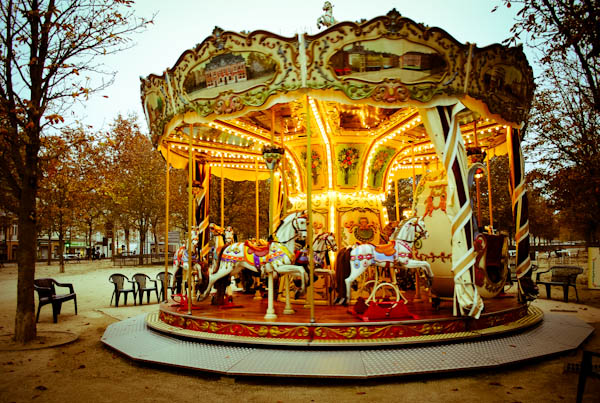 We went to the centre of town which is so immaculate and stunning. 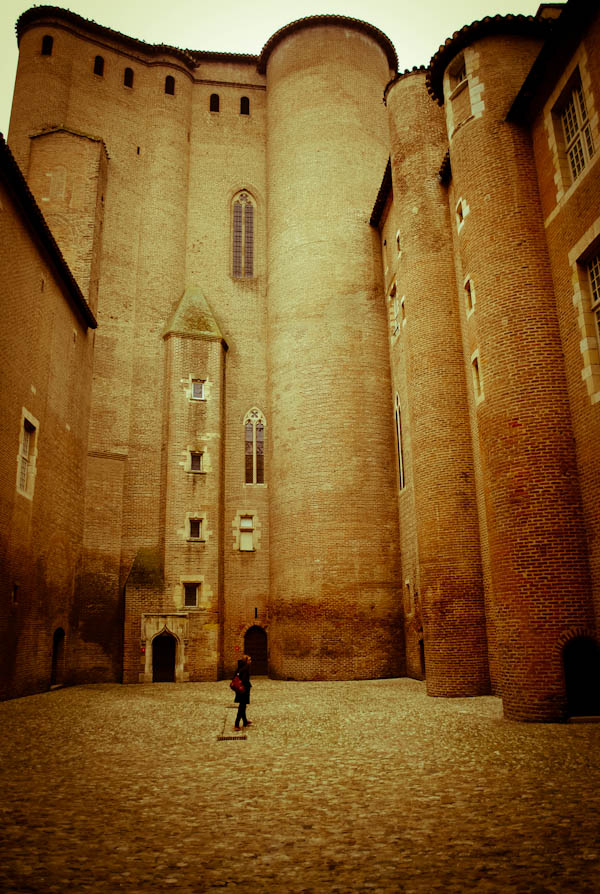 Inside this building is a great museum dedicated to the work of Henri de Toulouse Lautrec.  He is famous for his paintings and lithographs from the end of the 19th Century; taking in Montmatre and the Moulin Rouge, the brothels, the people and the places of Paris in this period.  It was very interesting, and I bought this little print.  Maybe not one of the subjects he is most famous for, but then I’m a country girl at heart. 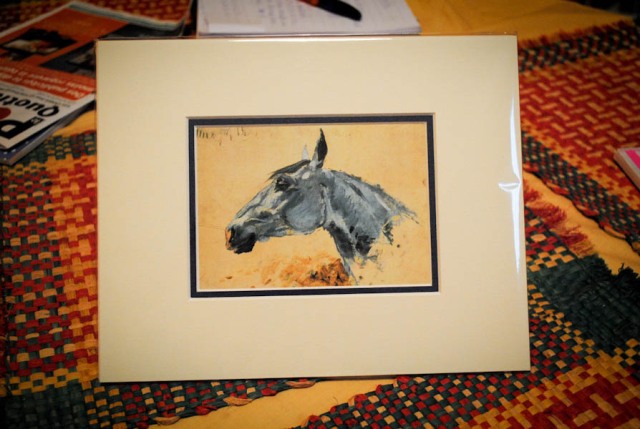 That will look lovely on my wall at home.  I have a place in mind already.

Tonight we play at La Jour de Fete.  I can’t wait for the Fabrice dinner, and will try and take it easy on the pre-concert wine.  I’m sure it doesn’t help my playing.